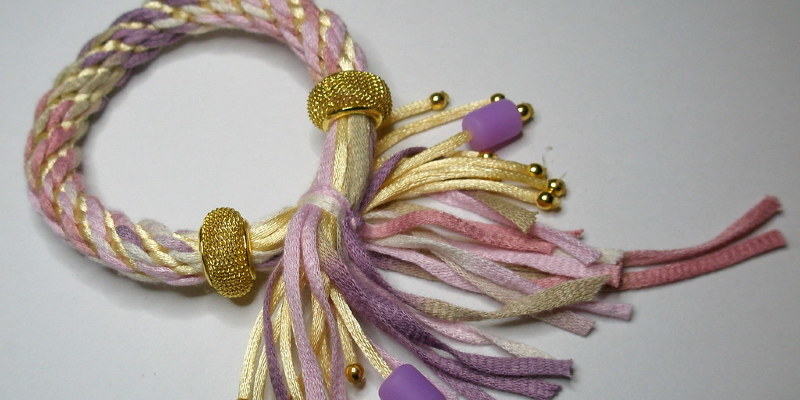 Provided that they’re properly installed, both closed cell and open cell foam insulation act as an effective air barrier in your attic. They all have attributes that may make one more preferable than another. The decision typically comes down to factors like budget, moisture permeability and insulating value.

To be tagged as open cell foam, over fifty percent of the cells have to be open, which means the bubbles inside the insulating material share walls with each other. Because most of the product is carbon dioxide, open cell foam is a lightweight insulating material that typically weighs approximately 1/2 pound per cubic foot. To be labeled as closed cell foam, over 90 percent of those cells have to be closed, which means they are independent from one another and do not share walls. The resulting product has a higher plastic content than open mobile, therefore it’s heavier, weighing 1 to 2 pounds per square foot.

Moisture permeability is measured in perms, which signifies how much moisture is able to move through a specified substance. The higher a perm rating a type of insulation has, the greater the amount of moisture that can pass through the material. Open cell foam installed 2 inches deep typically has a perm rating of around 15, while closed cell foam generally has a perm rating around 1 perm to get the identical depth. This means that closed cell foam has better moisture resistance than open cell foam, because less water can enter the cell structure of the foam. If moisture is an issue on your attic, shut cell could be the better choice, especially if you’re applying it directly to the underside of the roof deck, because vapor and moisture won’t pass through.