The best way to Cut Back Wisteria 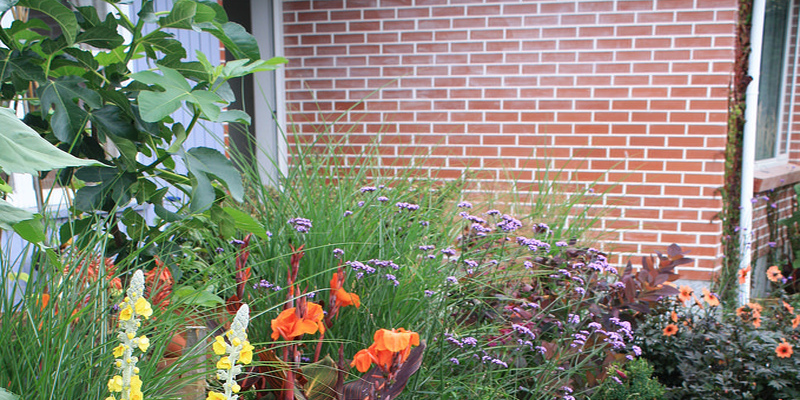 The best way to Cut Back Wisteria

Wisteria is a big woody vine that climbs by wrapping its host around, rather than by clinging tendrils. Spring flowering with white or lavender, pink hanging panicles, wisteria grows in sandy soil, clay or loam in Sunset’s Environment Zones 2 through 24 in sunlight or partial shade. This fast grower needs regular consideration throughout the growing period to trim twiners — extended shoots that produce after blooming — to promote rebloom and also to stop rampant development.

Prune your wisteria that is proven a year and around a month after flowering. Before cutting, in cold temperatures, research the buds. Narrow buds type leaves. Fat spherical buds are flowering spurs. Don’t eliminate flowering that is brief spurs. Do reduce again long streamers leader shoots or twiners to one half or two thirds of the length. Cut back formerly pruned shoots to three or two buds to promote development of flower spurs.

After flowering, trim wisteria roughly 30 days. Leave one powerful leader on each primary lateral to improve size. Cut all aspect shoots past the seventh or sixth leaf. This cut stimulates development of shoots that are extra. Cut these shoots straight back to two or one leaves throughout the summer.

By reducing leader shoots straight back to maintain proven wisteria. Remove all sucker development in the trunk.